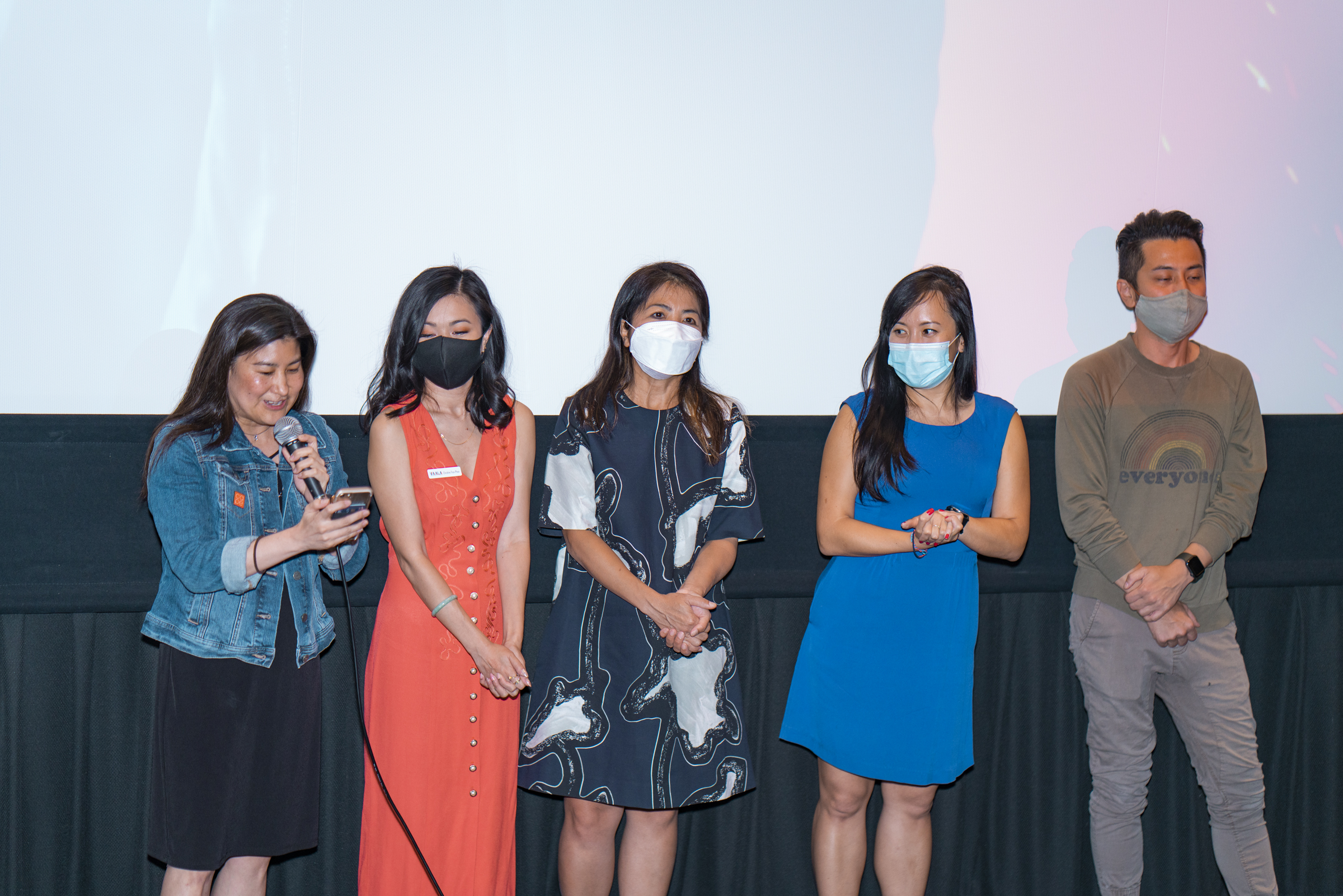 CAPE and Gold House invited VAALA to be a co-presenter and community partner because of VAALA’s commitment to connect and enrich communities through Vietnamese arts and culture.
Maggie Q, a Vietnamese-Irish actress, plays a Vietnamese lead role in The Protégé. Her character breaks stereotypes of Southeast Asian women as exotic or docile. The Protégé features scenes filmed in Da Nang, Vietnam, introducing audiences to modern-day Vietnam. VAALA will also host the first virtual return of Viet Film Fest in October, to celebrate Vietnamese voices and stories in cinema from new, emerging filmmakers of the Vietnamese diaspora.

Lionsgate describes the synopsis as: “Rescued as a child by the legendary assassin Moody (Samuel L. Jackson) and trained in the family business, Anna (Maggie Q) is the world’s most skilled contract killer. But when Moody – the man who was like a father to her and taught her everything she needs to know about trust and survival – is brutally killed, Anna vows revenge. As she becomes entangled with an enigmatic killer (Michael Keaton) whose attraction to her goes way beyond cat and mouse, their confrontation turns deadly and the loose ends of a life spent killing will weave themselves even tighter.” 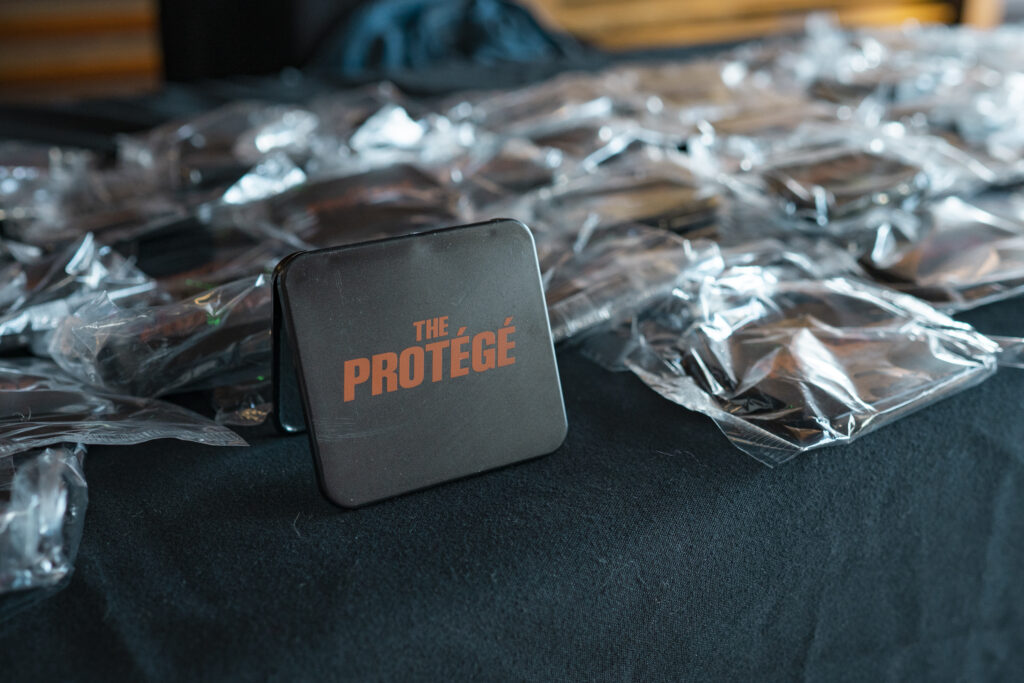 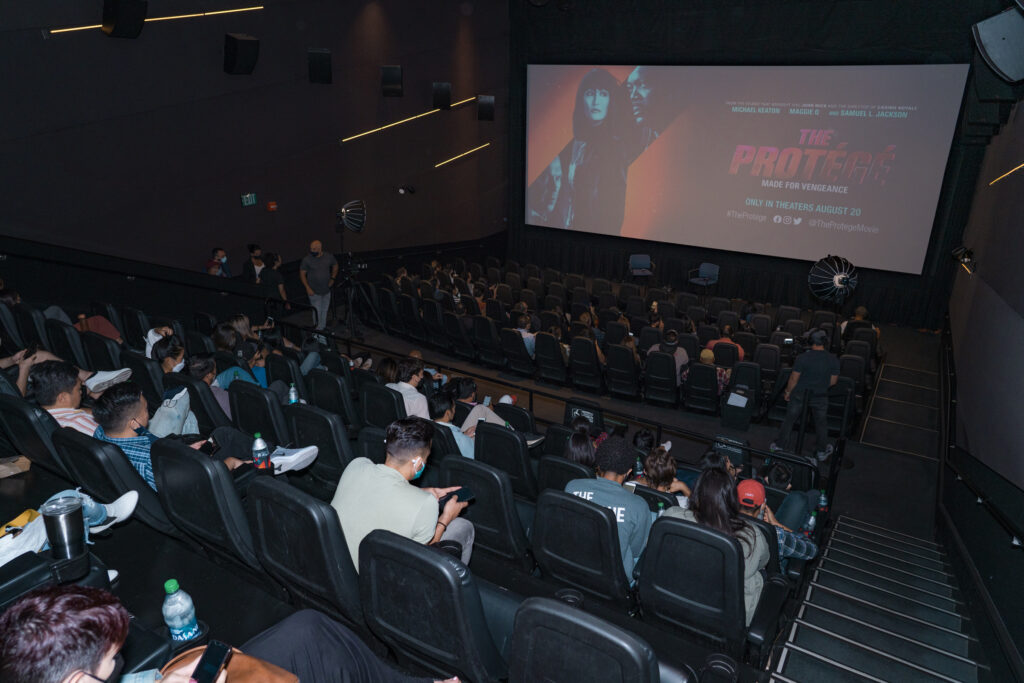 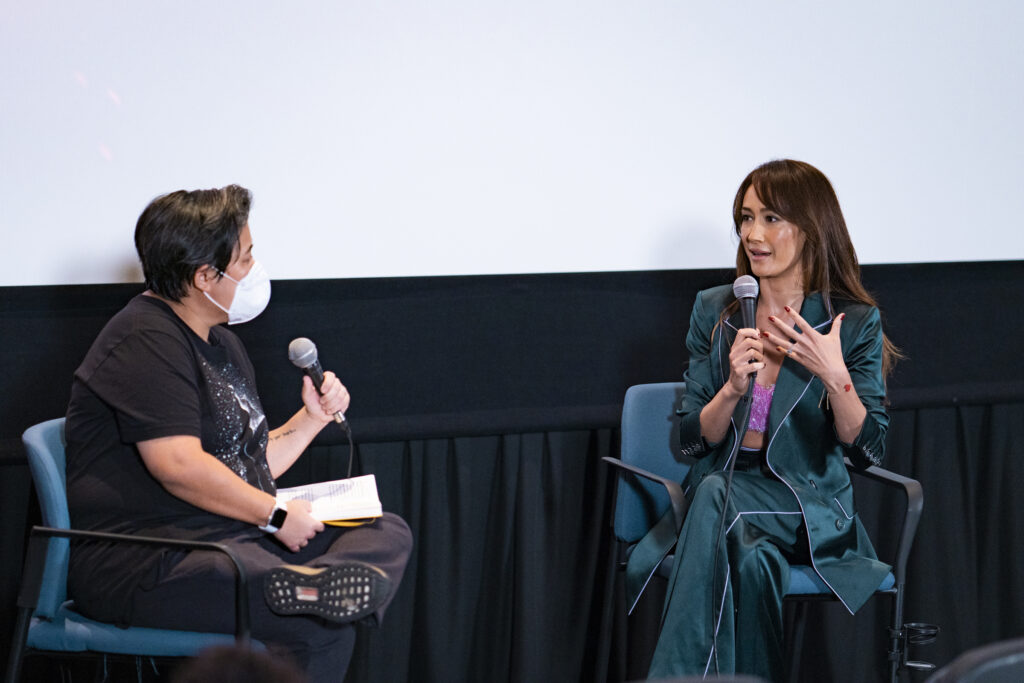 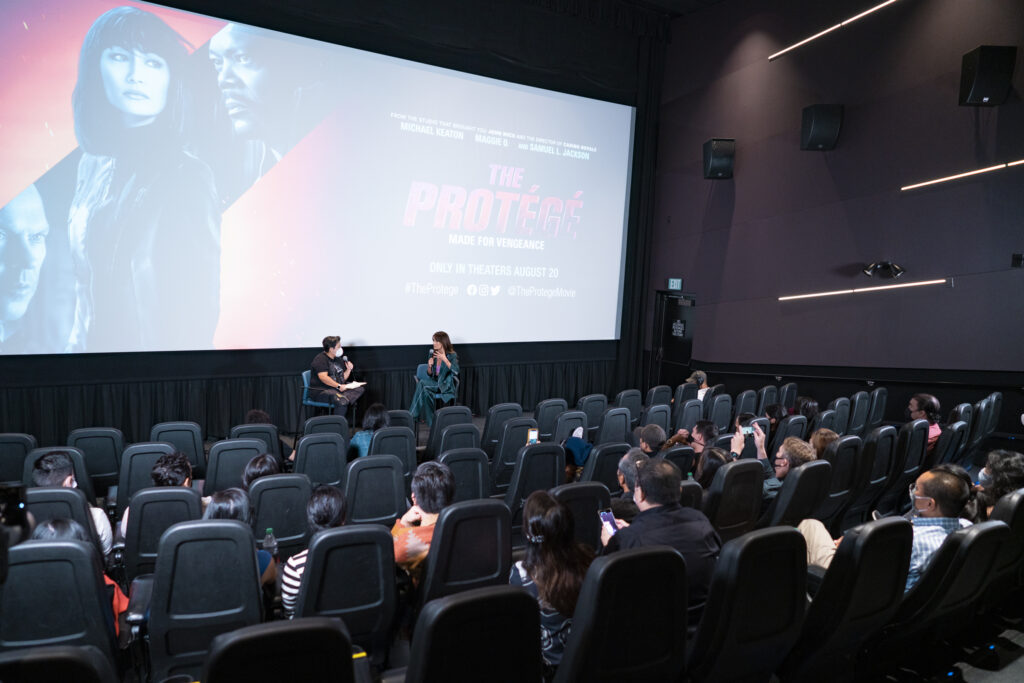 ABOUT VAALA
Founded in 1991, the Vietnamese American Arts & Letters Association (VAALA) is a community-based, 501(c)(3) non-profit organization that seeks to connect and enrich communities through Vietnamese arts and culture. Join VAALA on Facebook, Instagram, Twitter, and YouTube.

ABOUT CAPE
Coalition for Asian Pacifics in Entertainment (CAPE) champions diversity by educating, connecting, and empowering Asian American and Pacific Islander artists and leaders in entertainment and media. Learn more at www.capeusa.org

ABOUT #GOLDOPEN
#GoldOpen is a movement of passionate film fans, executives, influencers, and organizations dedicated to ensuring the opening weekend success of multicultural films. Our movement has successfully supported more than a dozen films to box office success since inception, creating both economic and social change. Learn more at www.goldopen.com