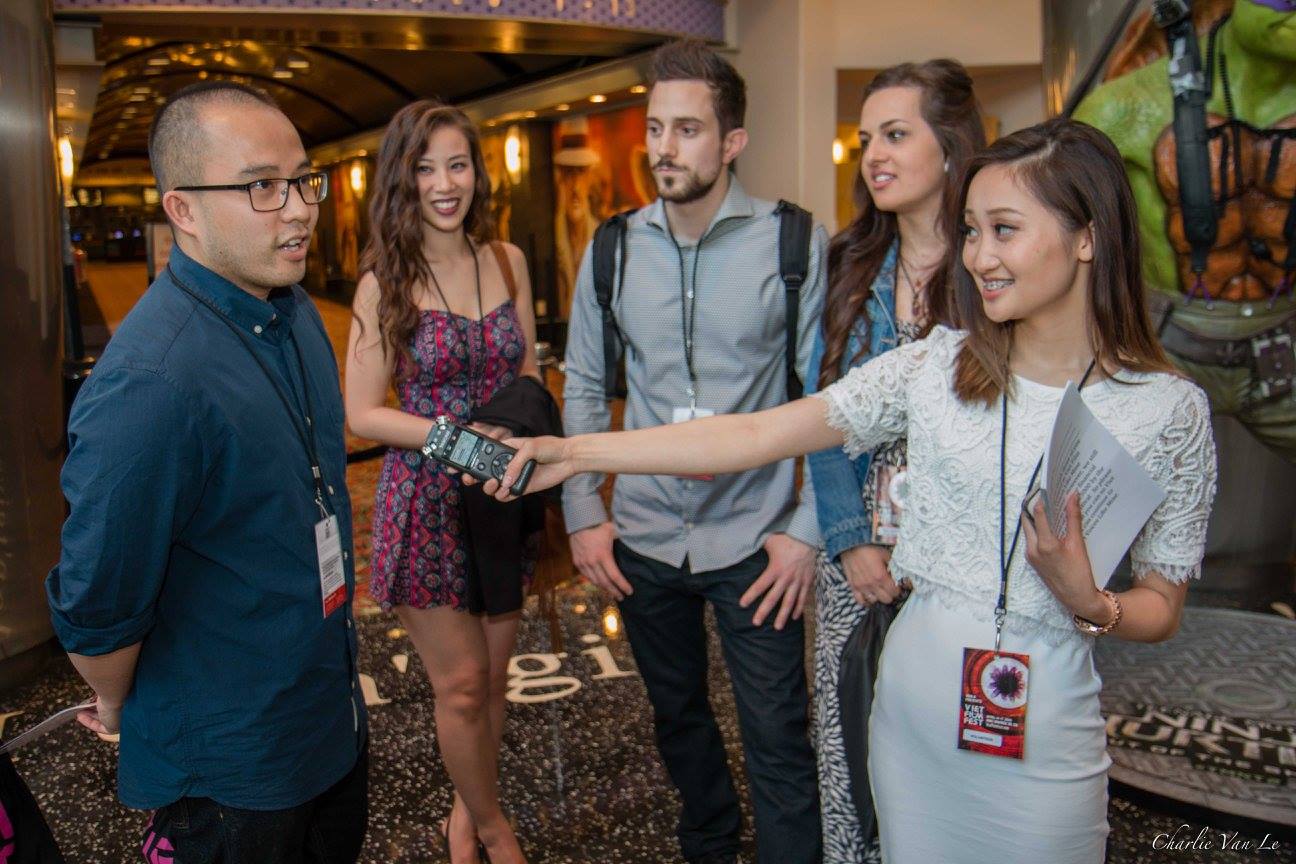 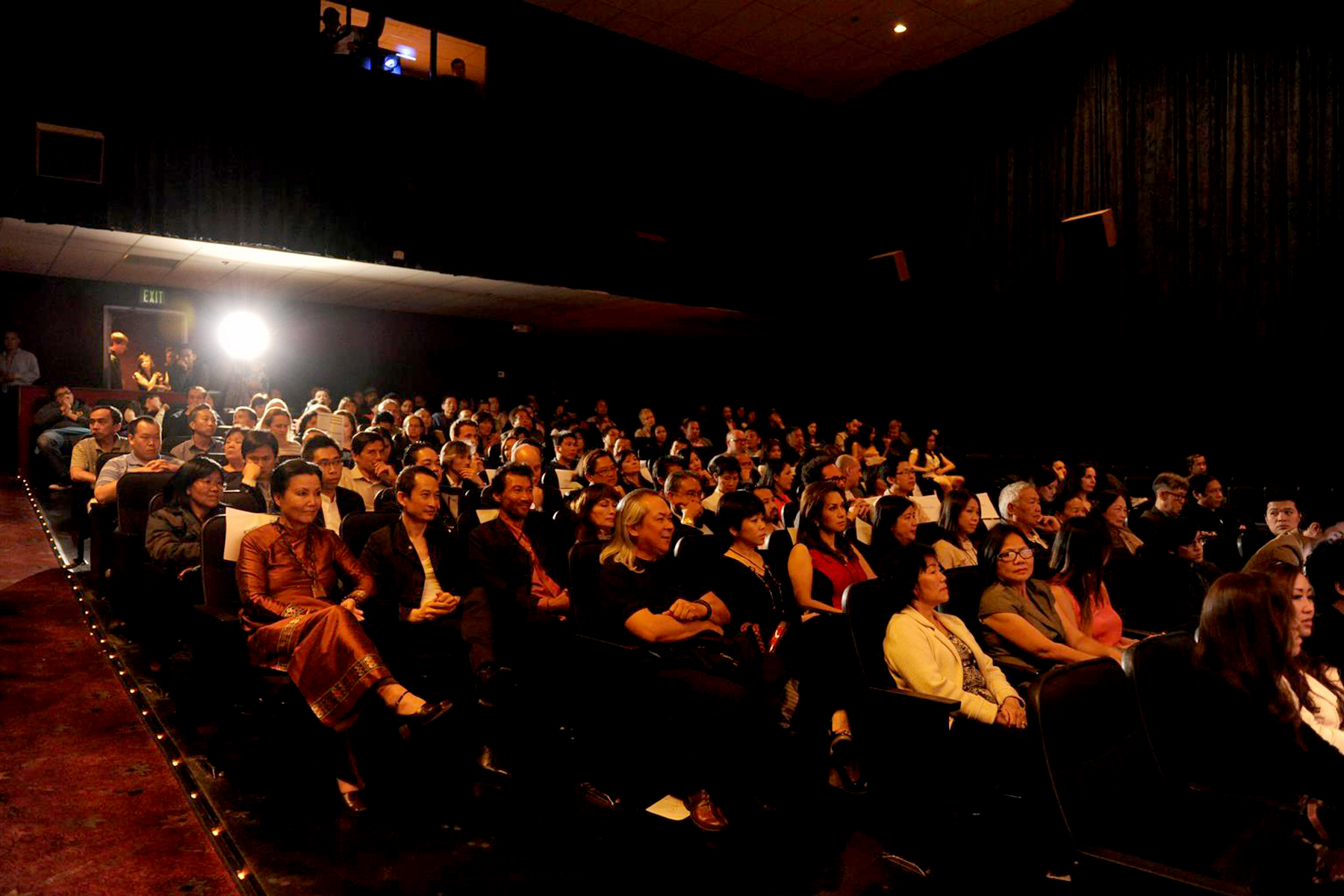 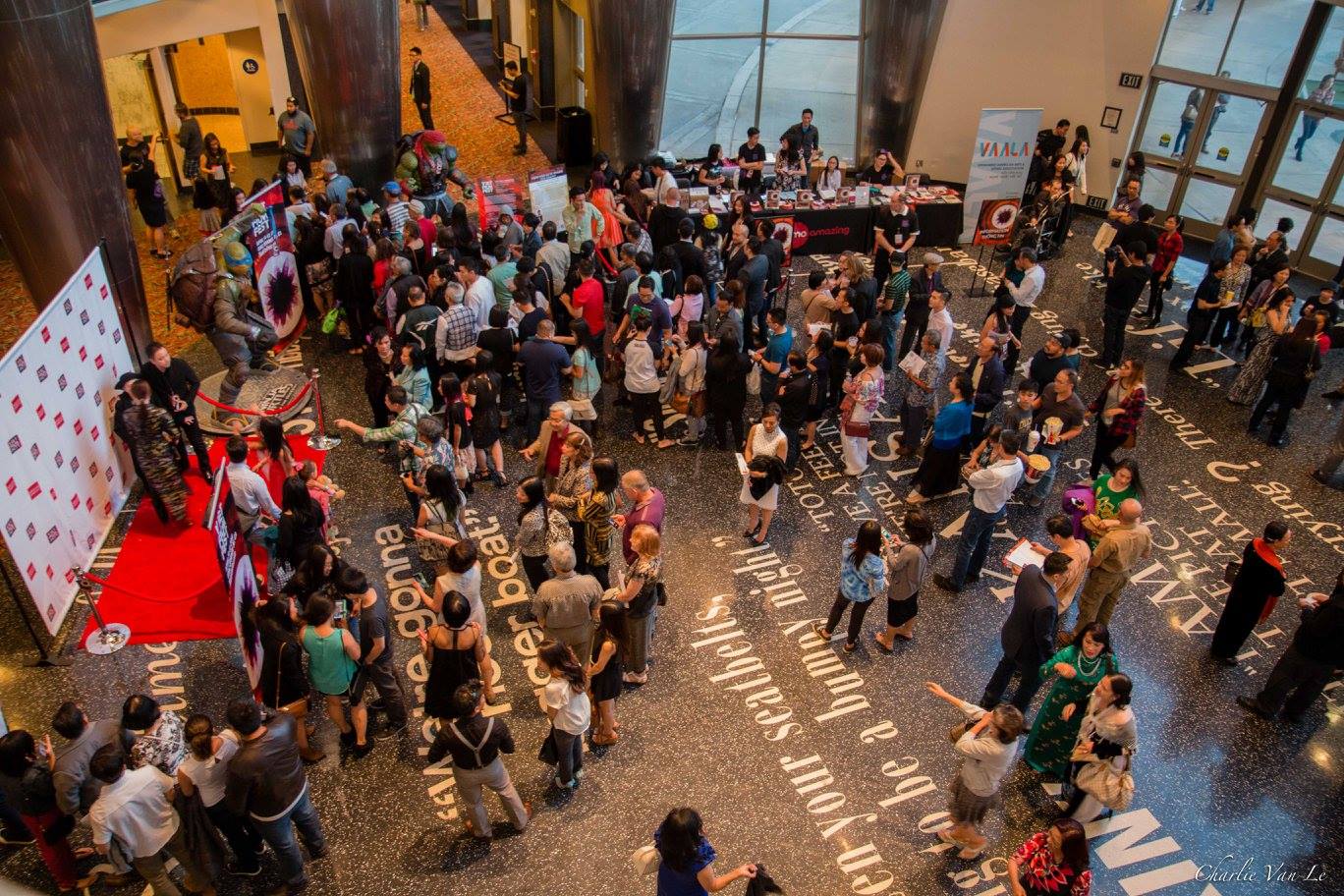 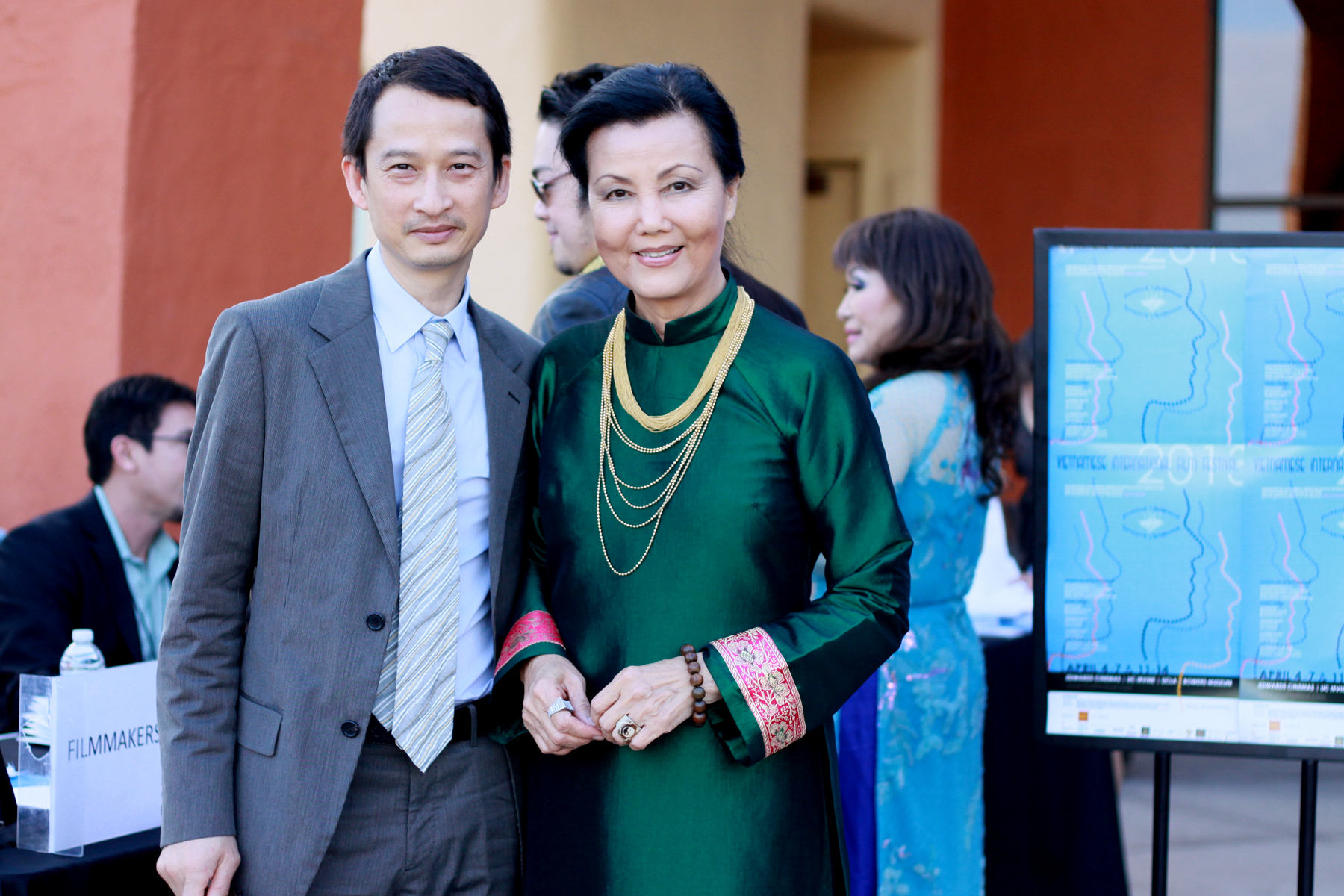 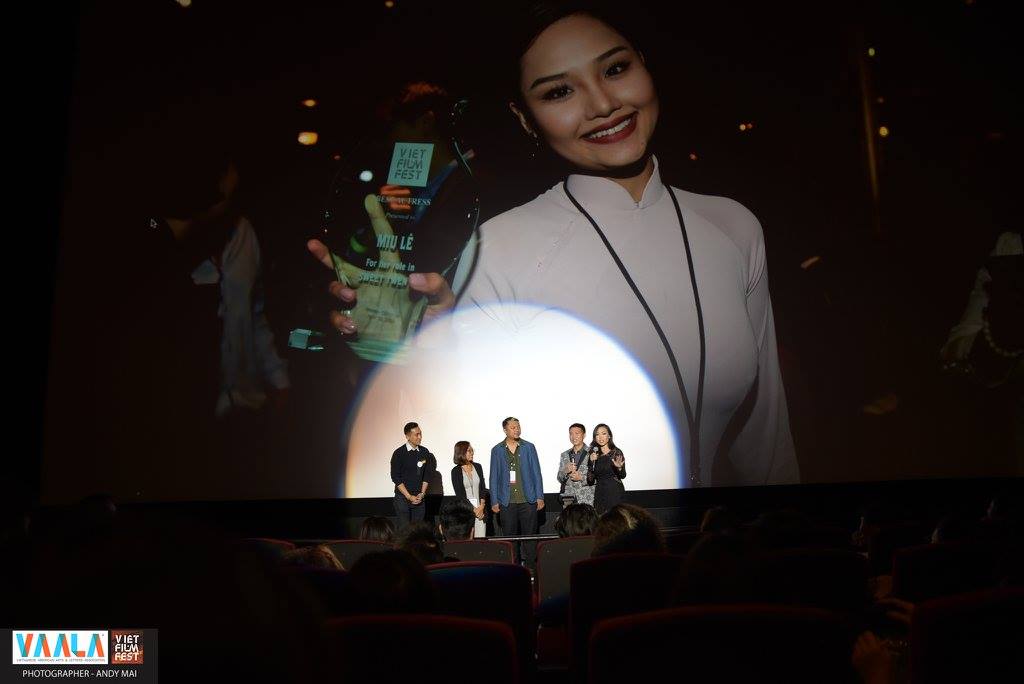 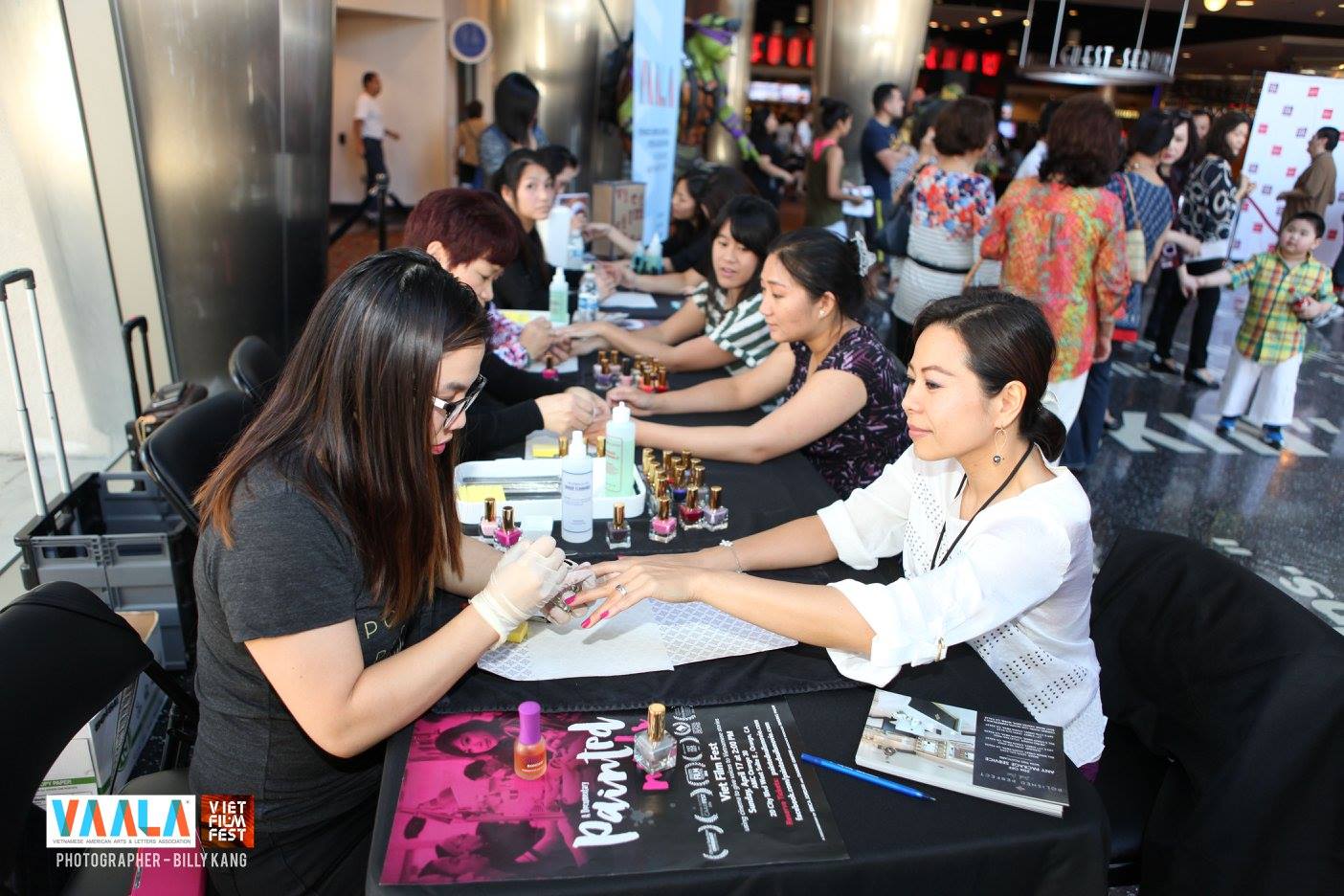 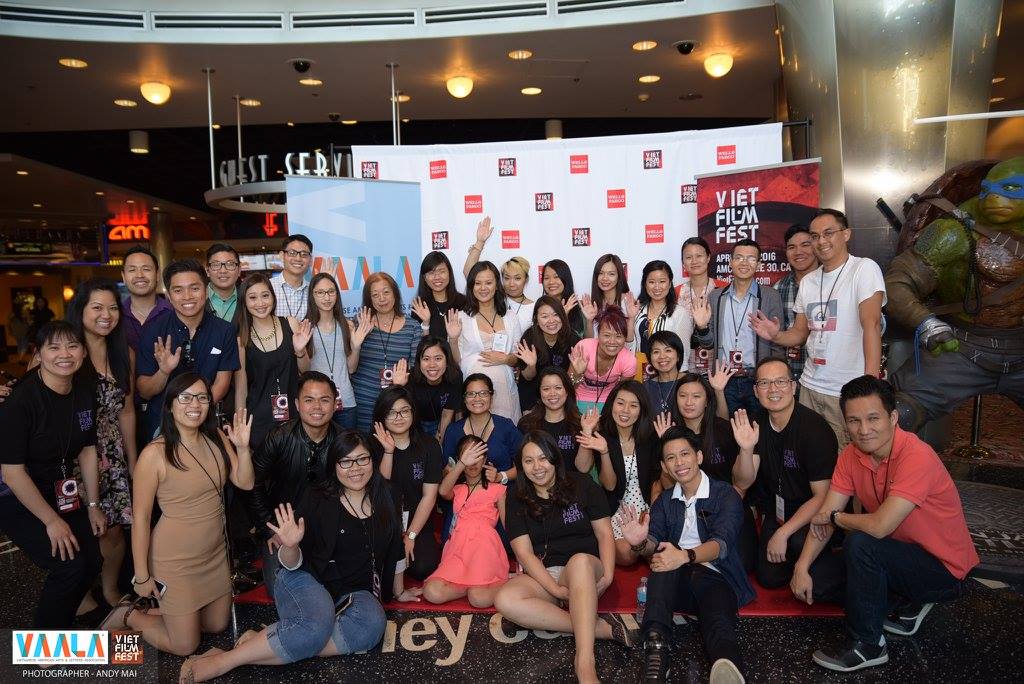 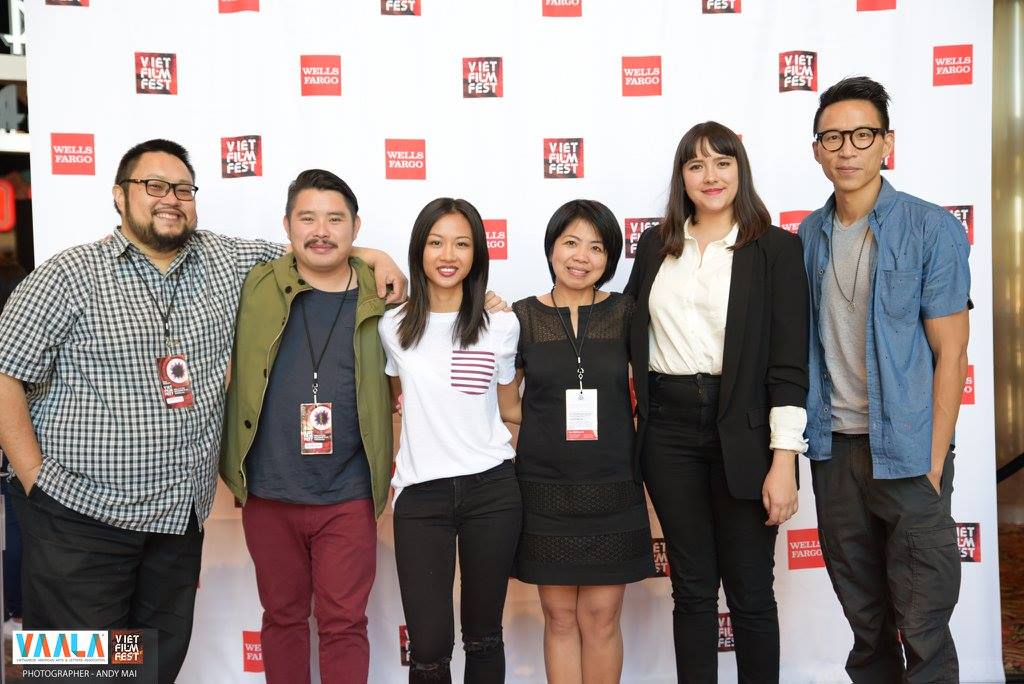 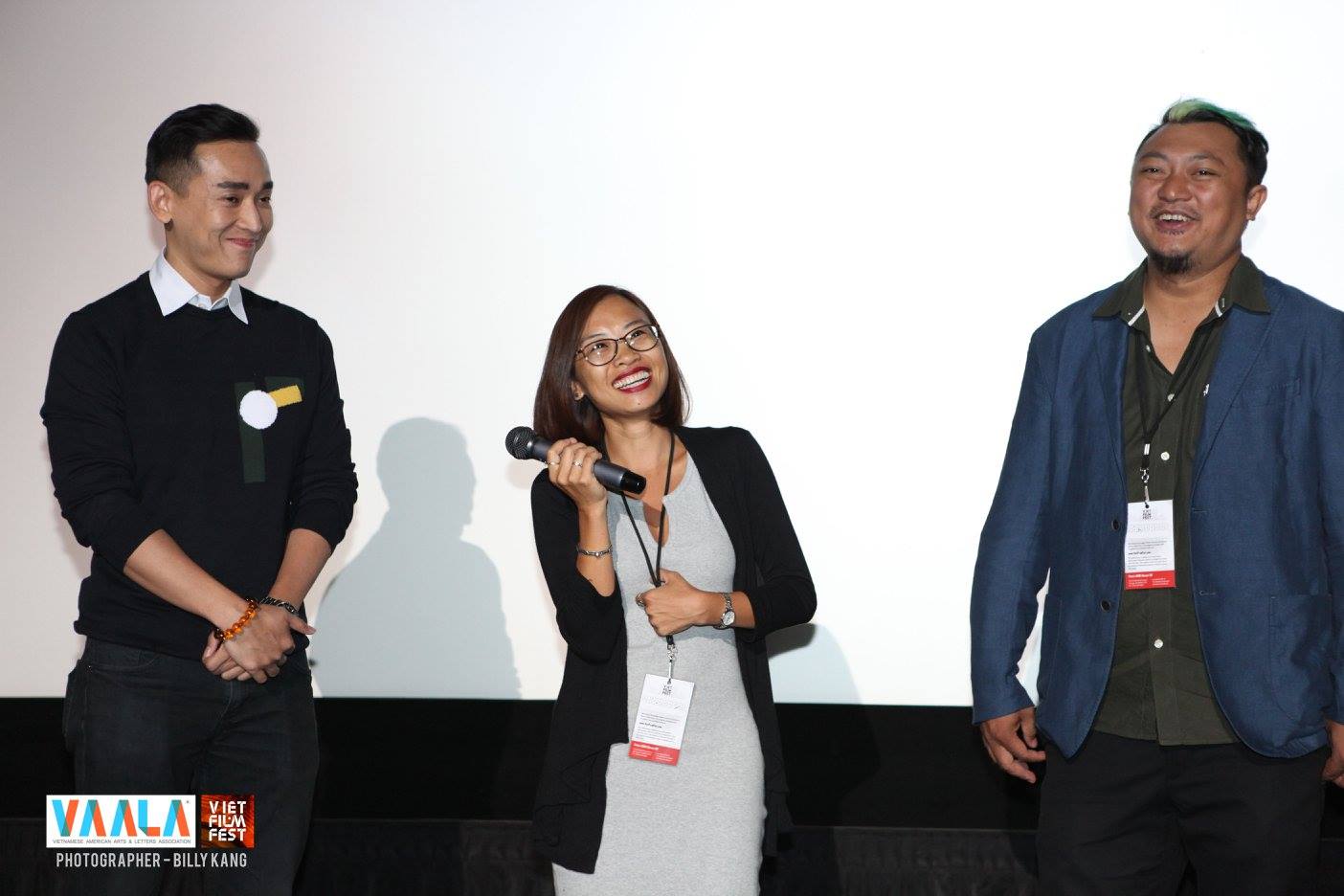 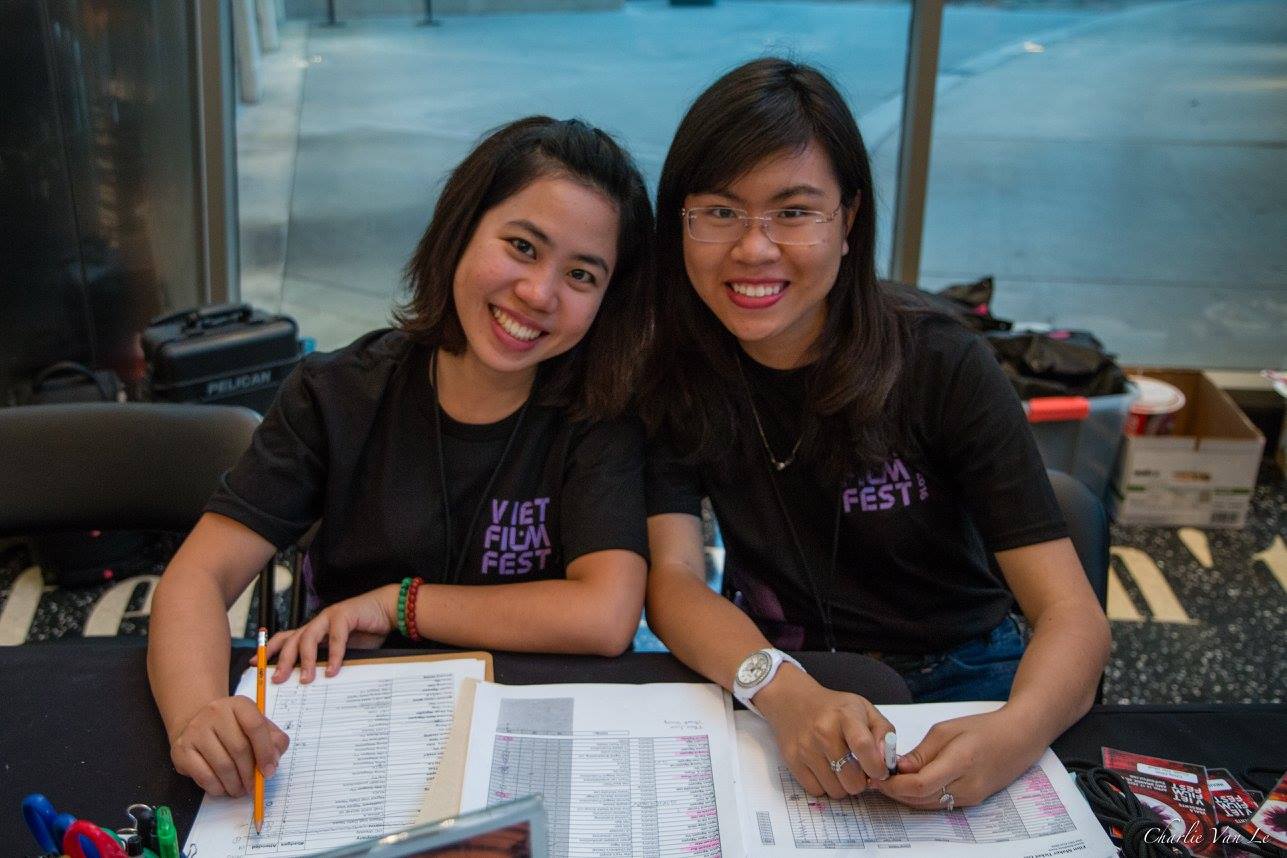 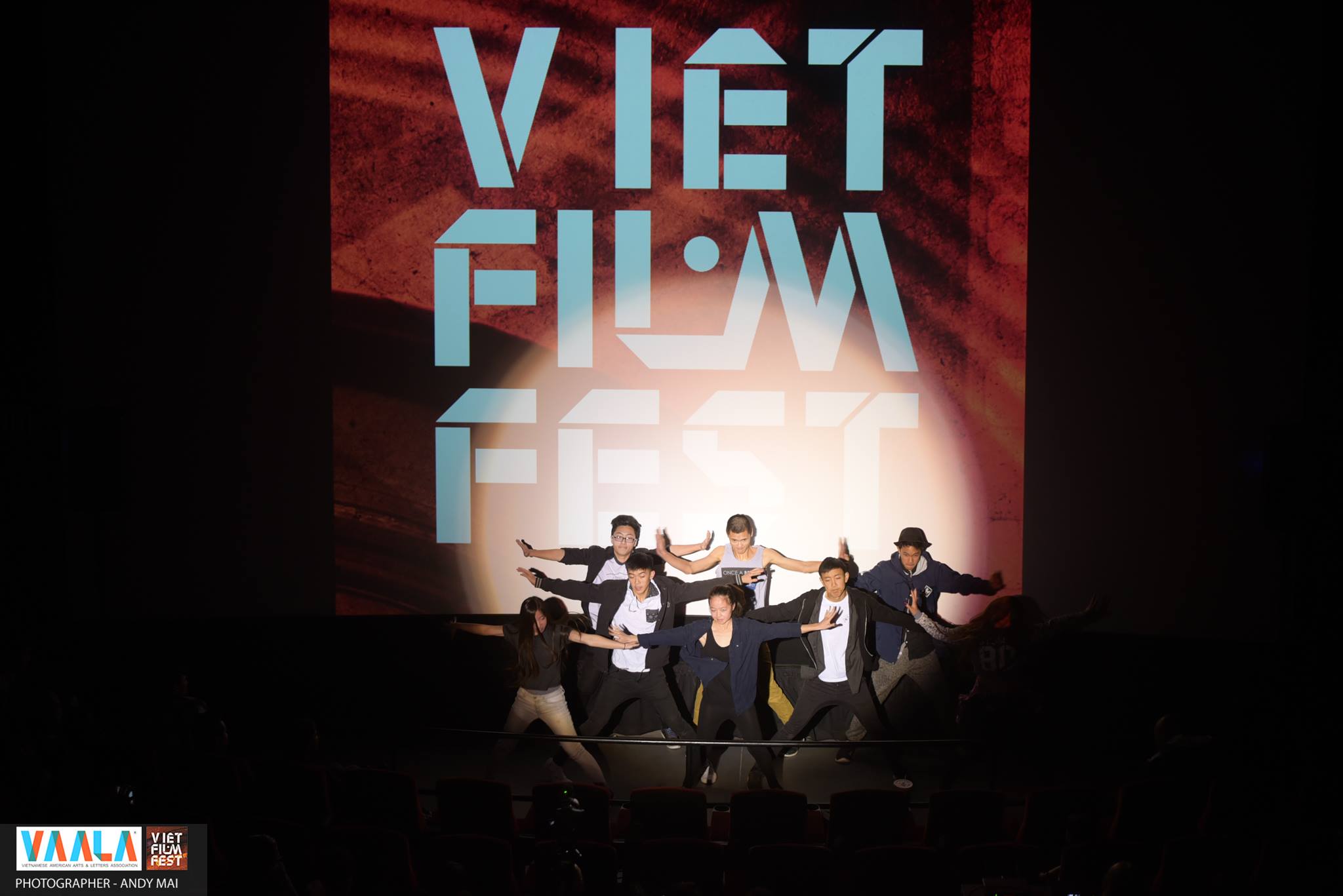 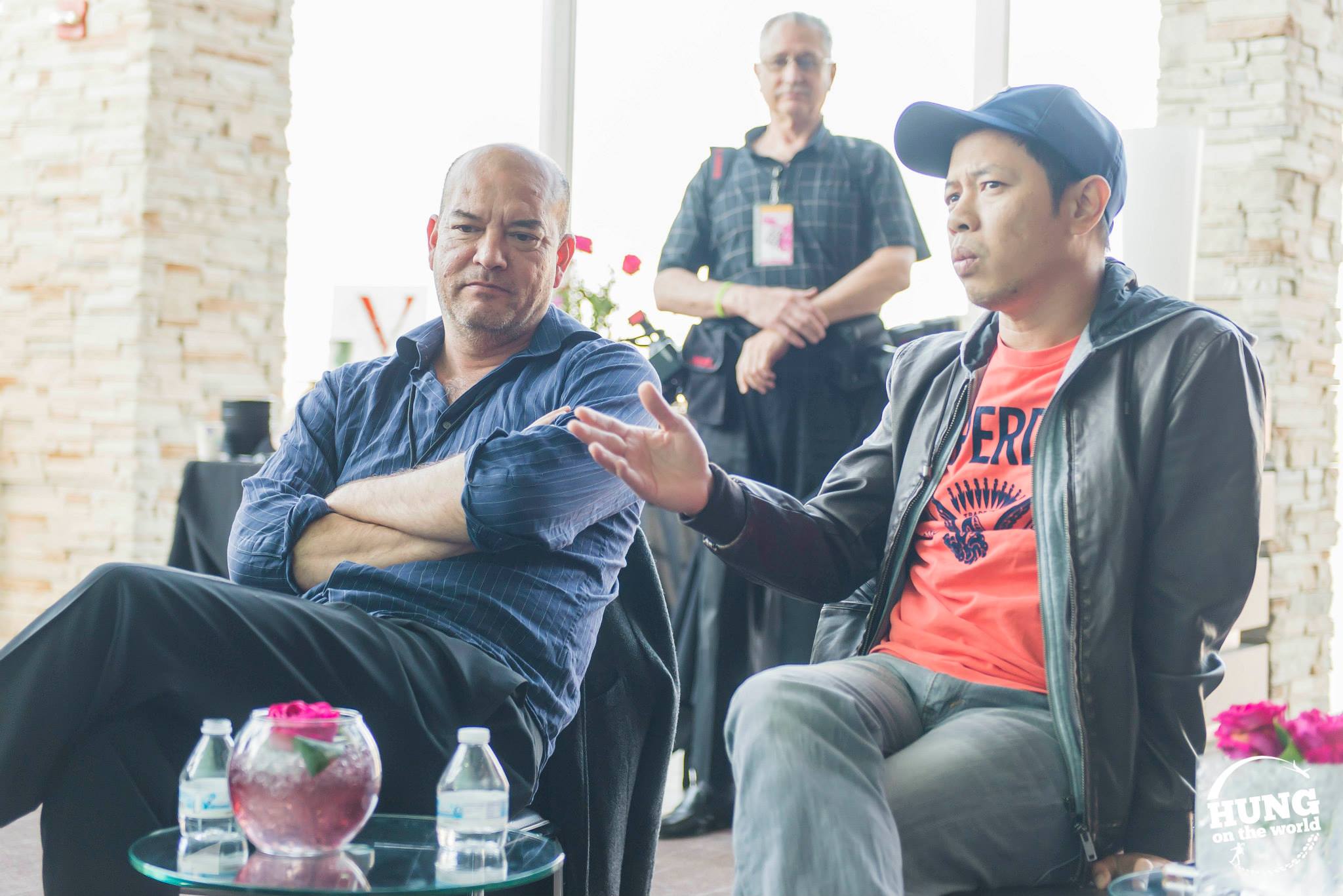 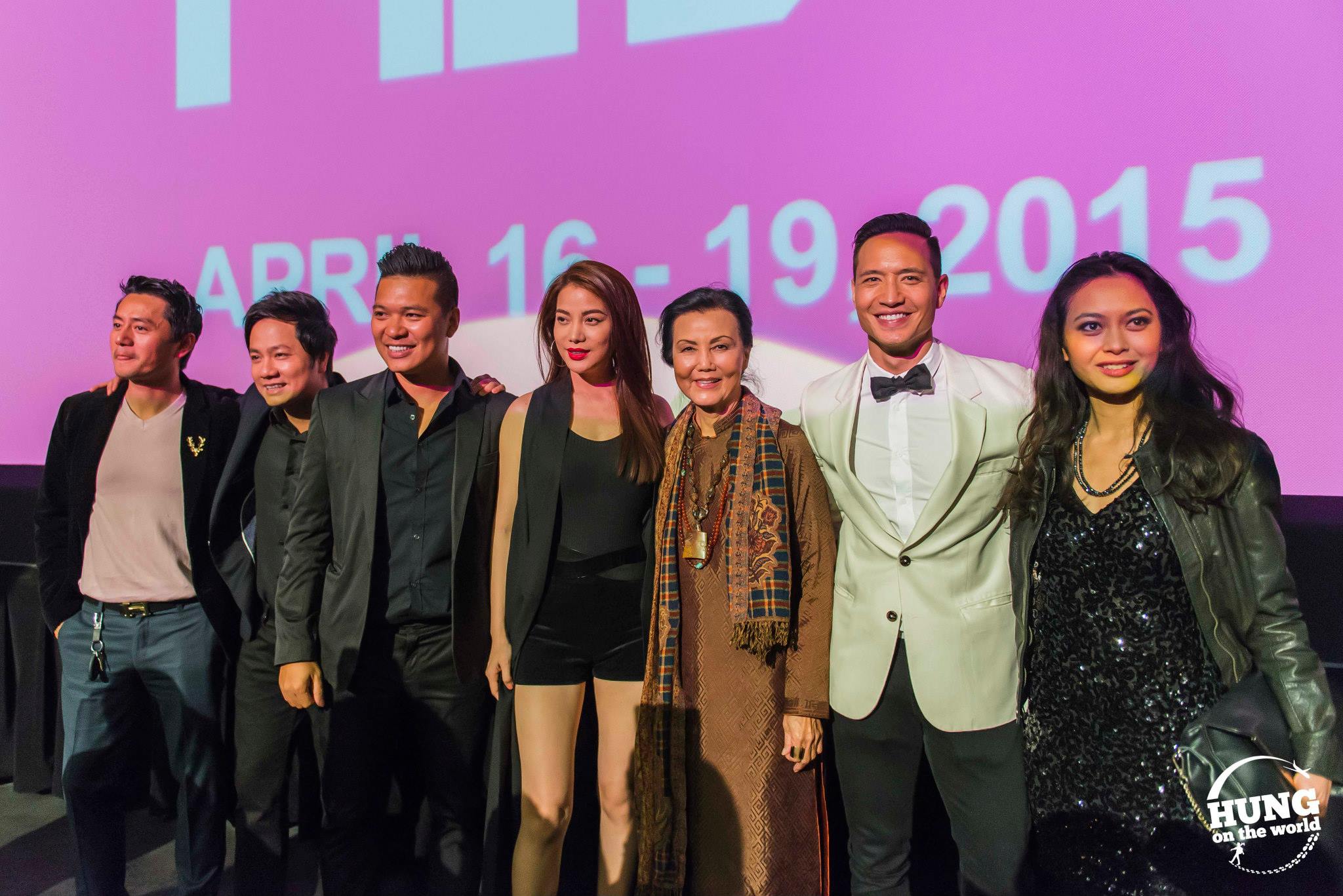 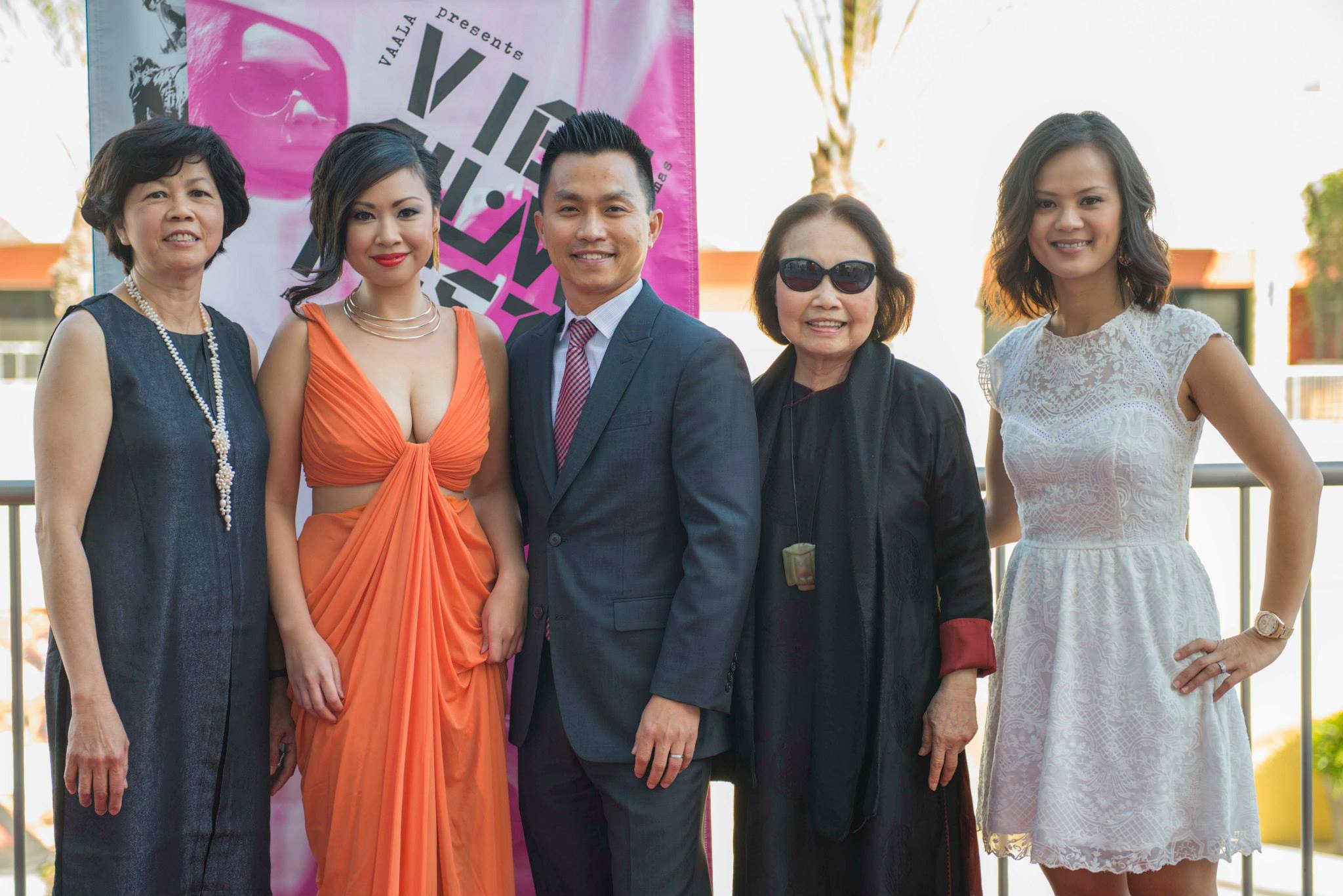 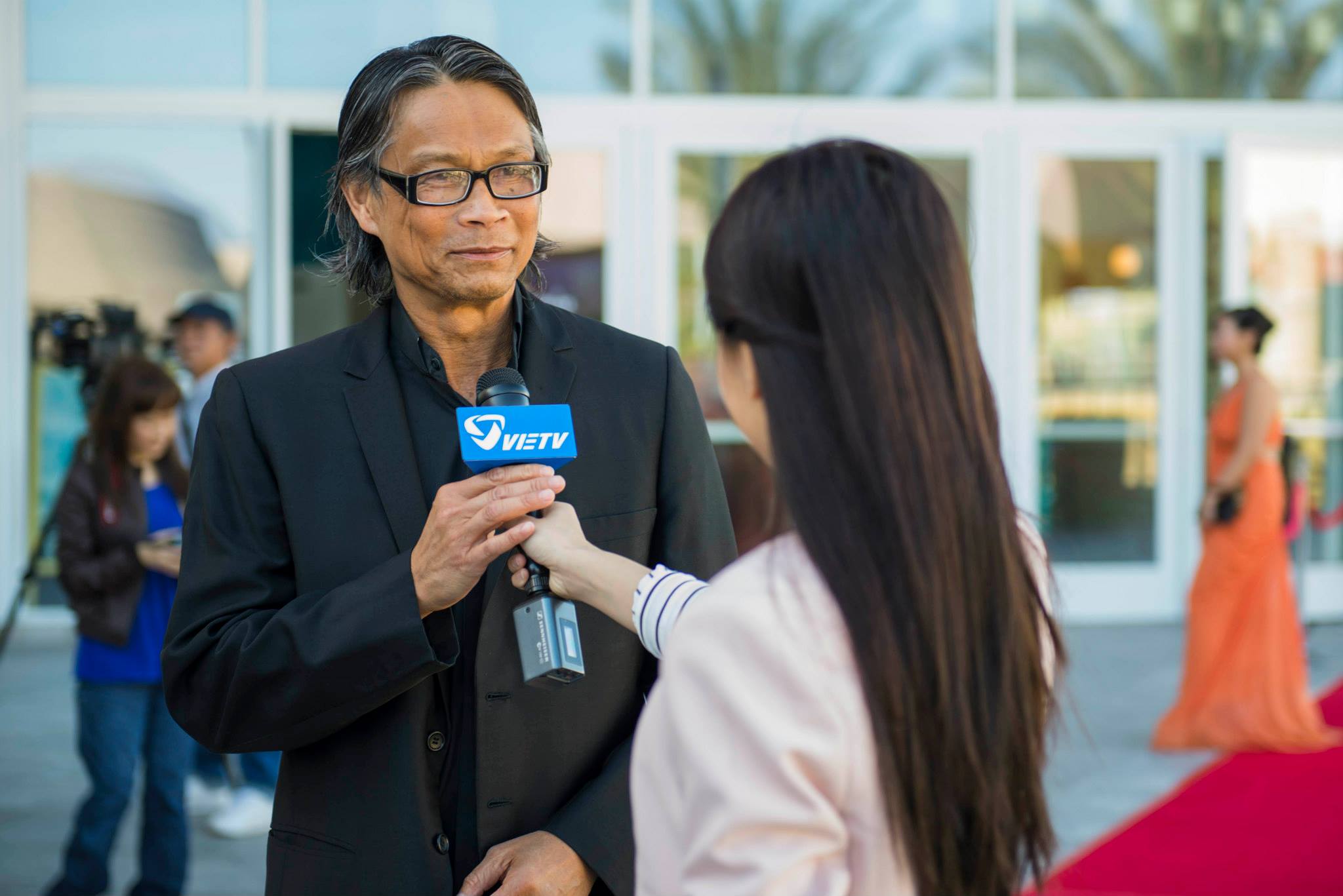 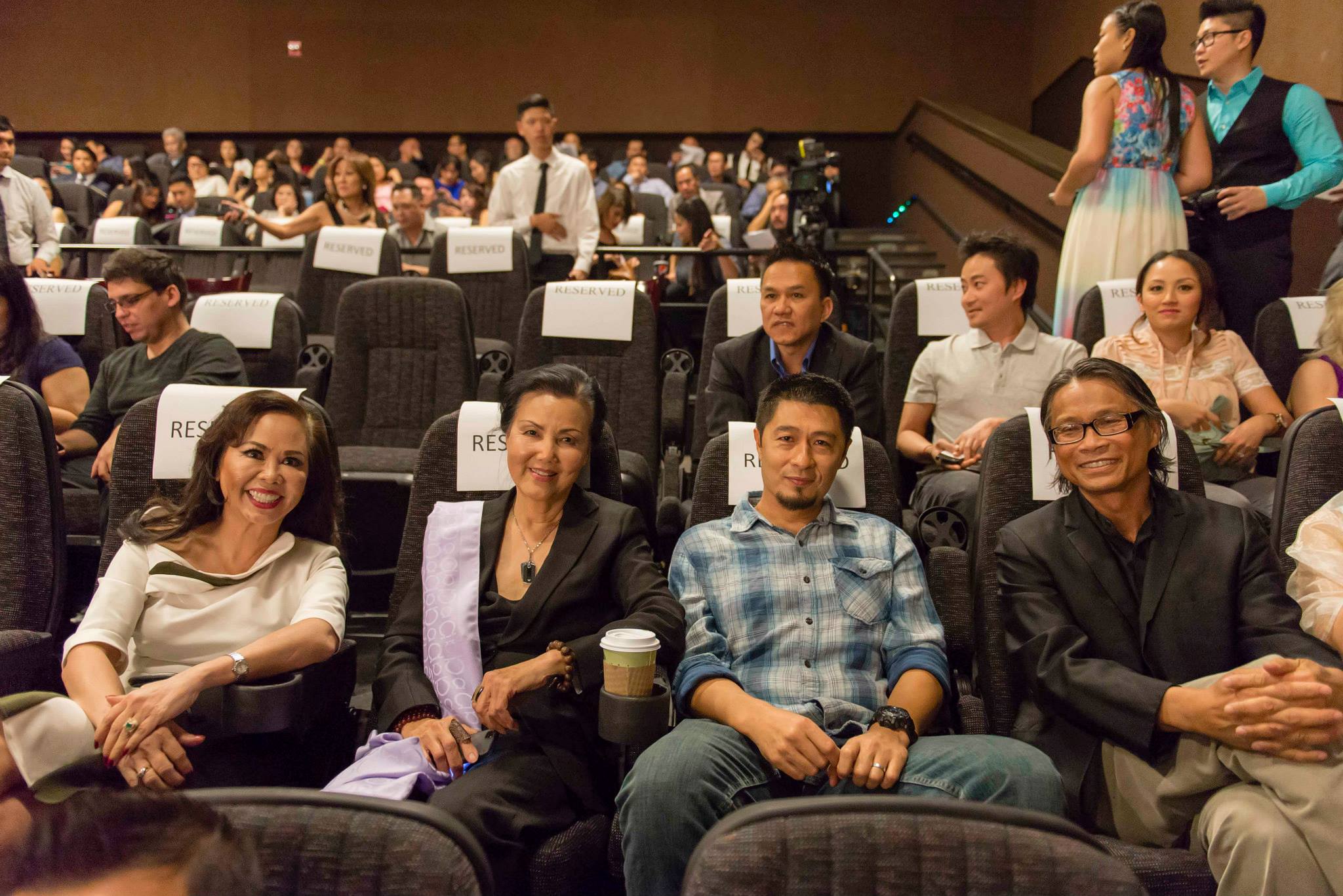 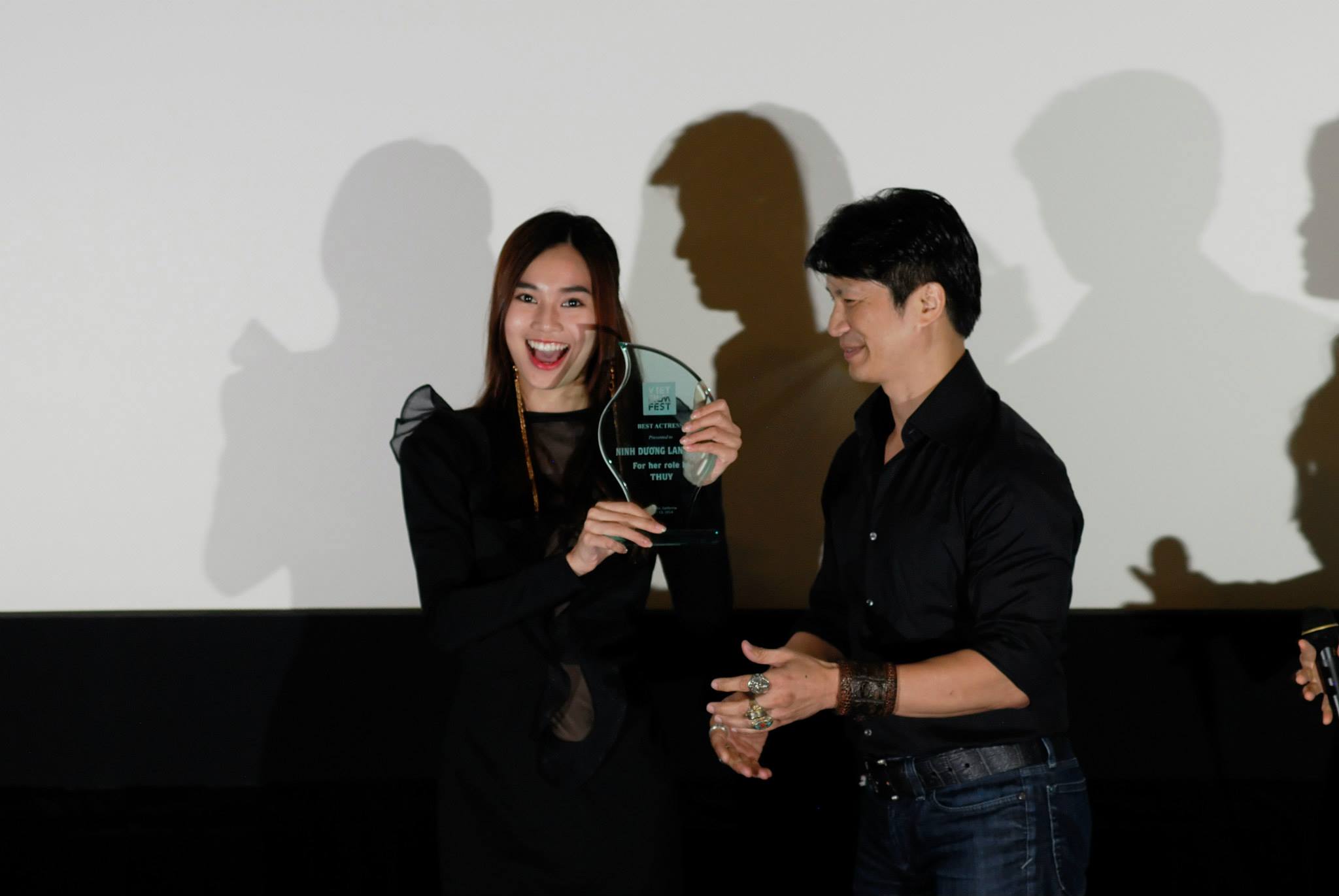 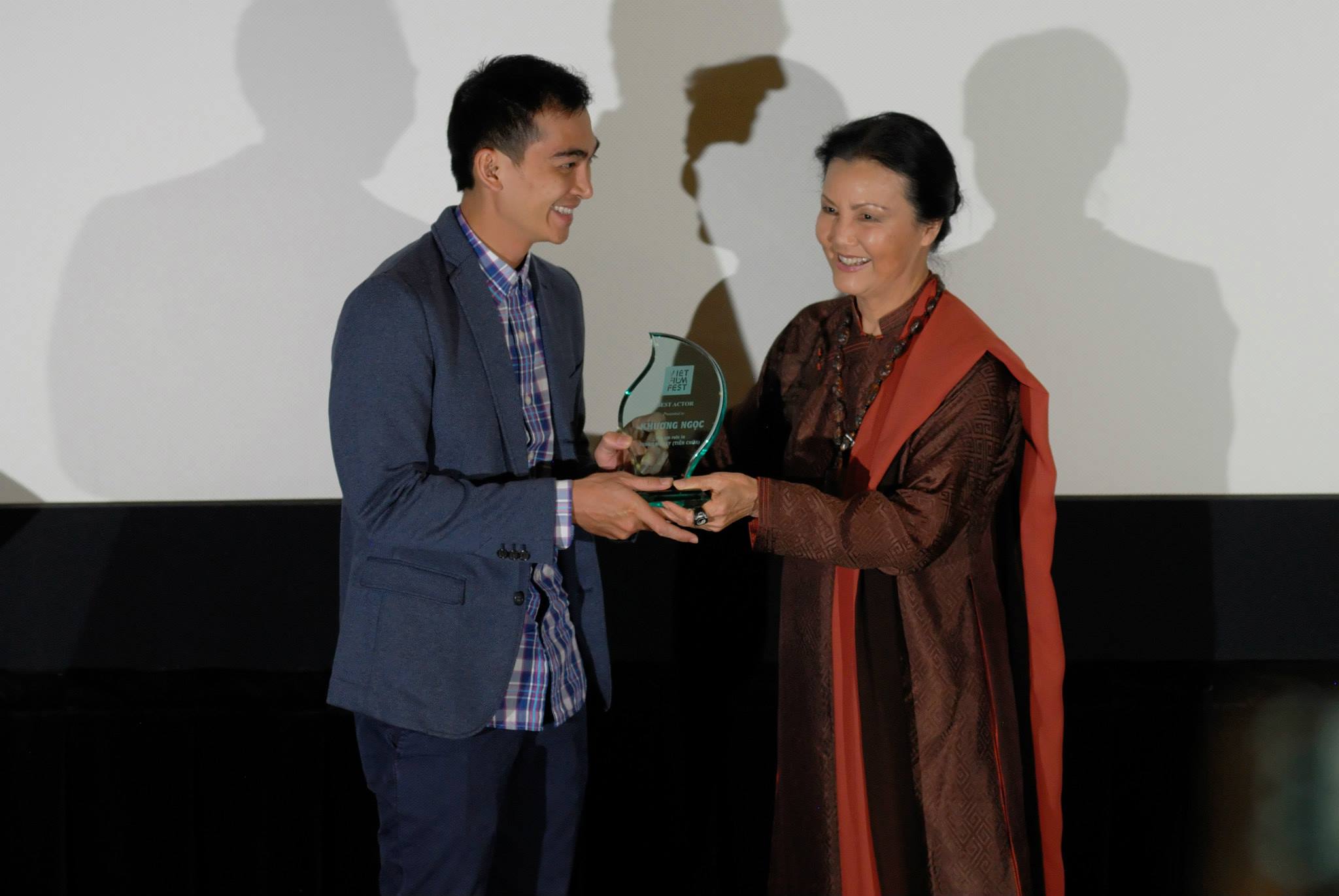 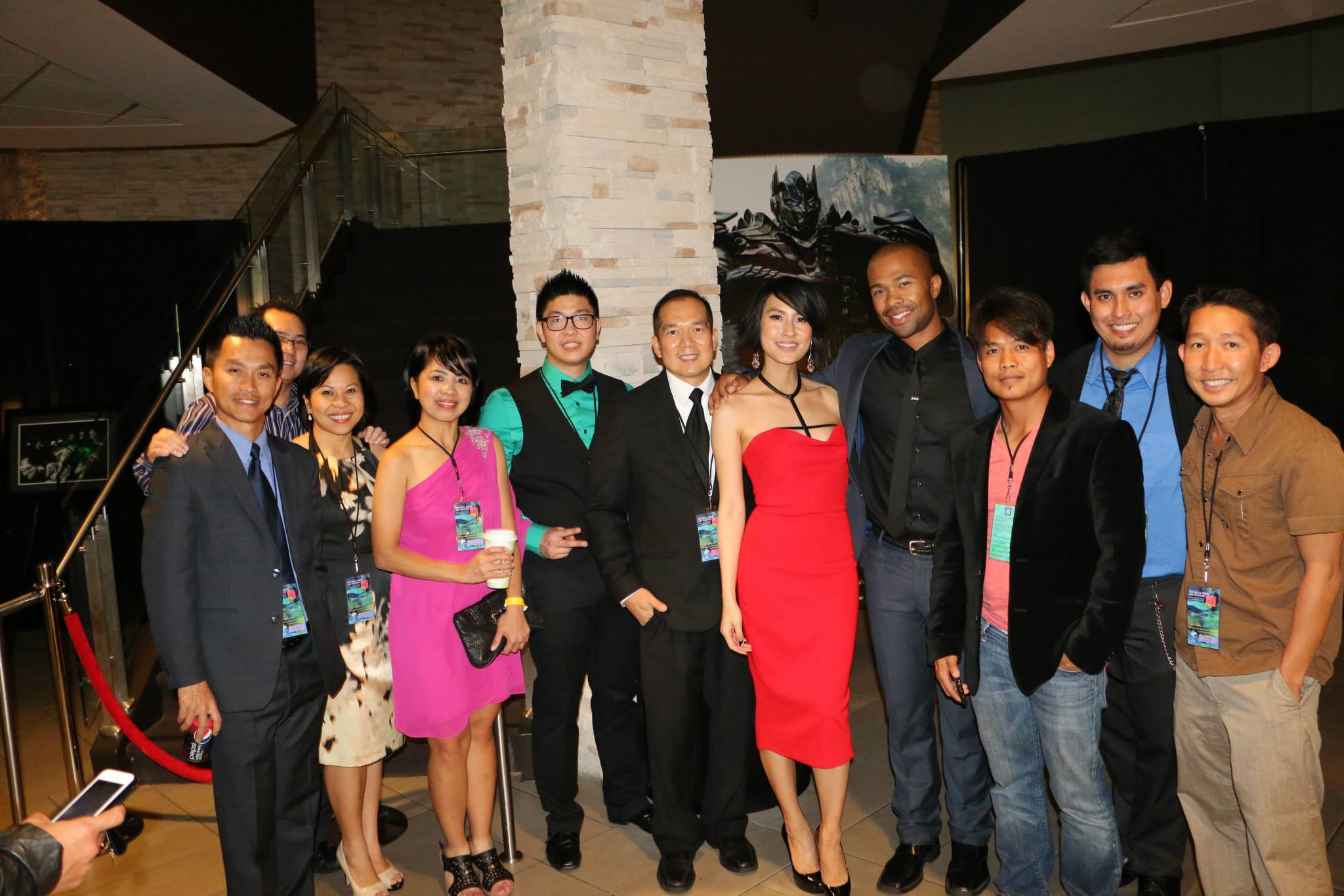 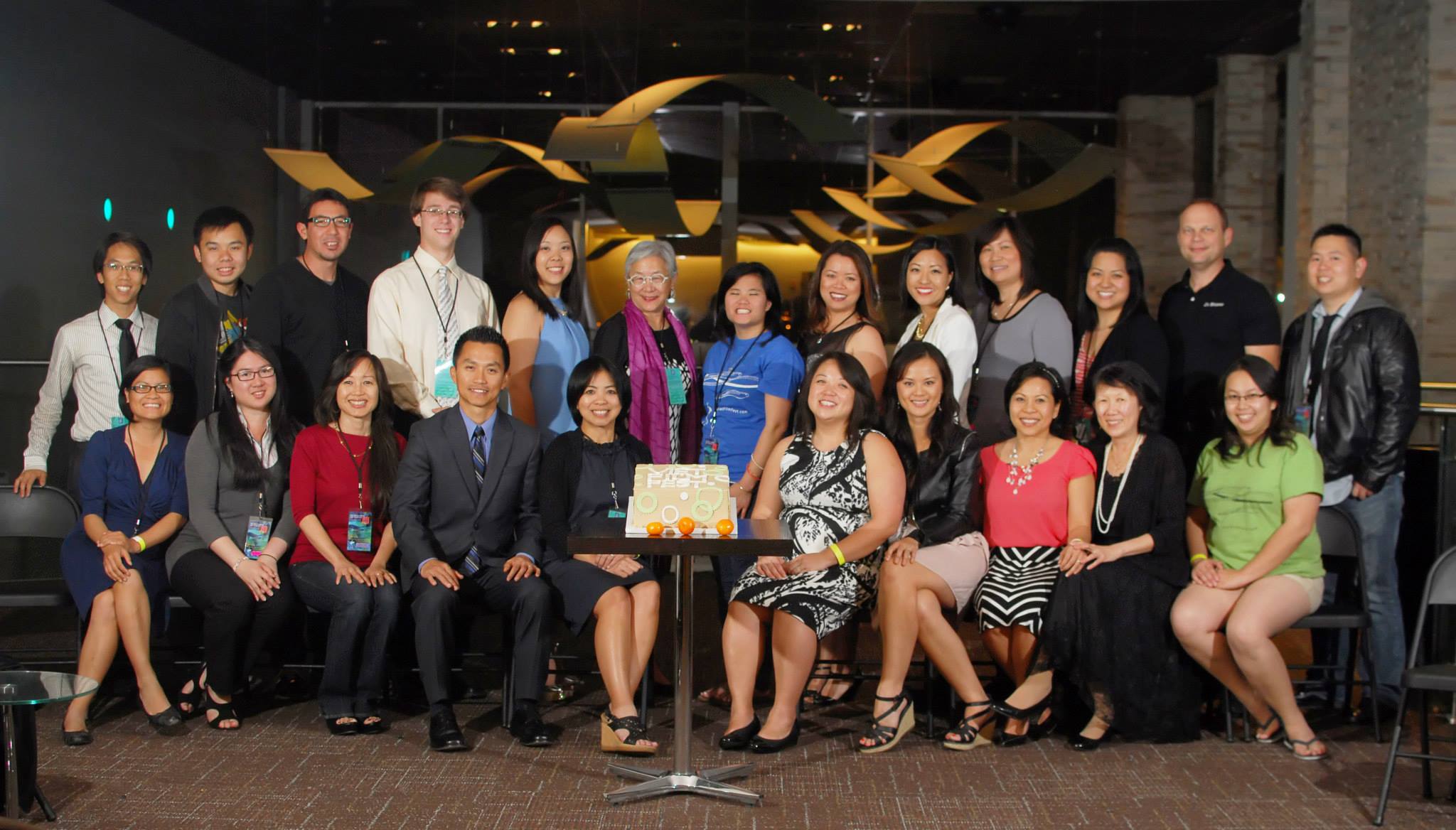 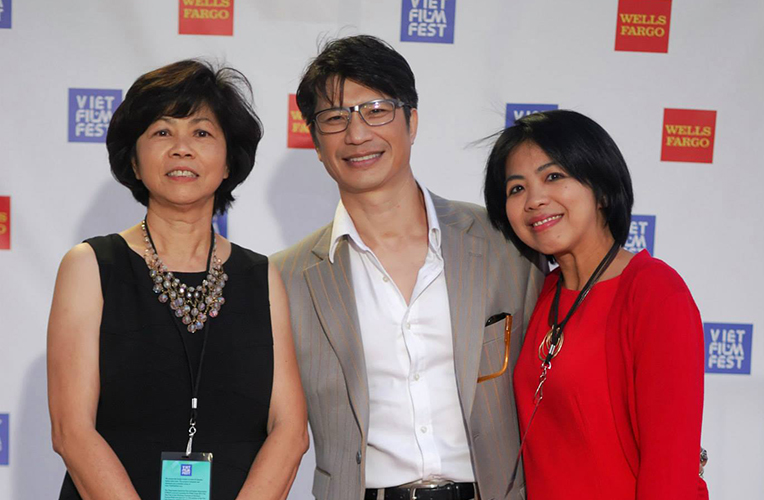 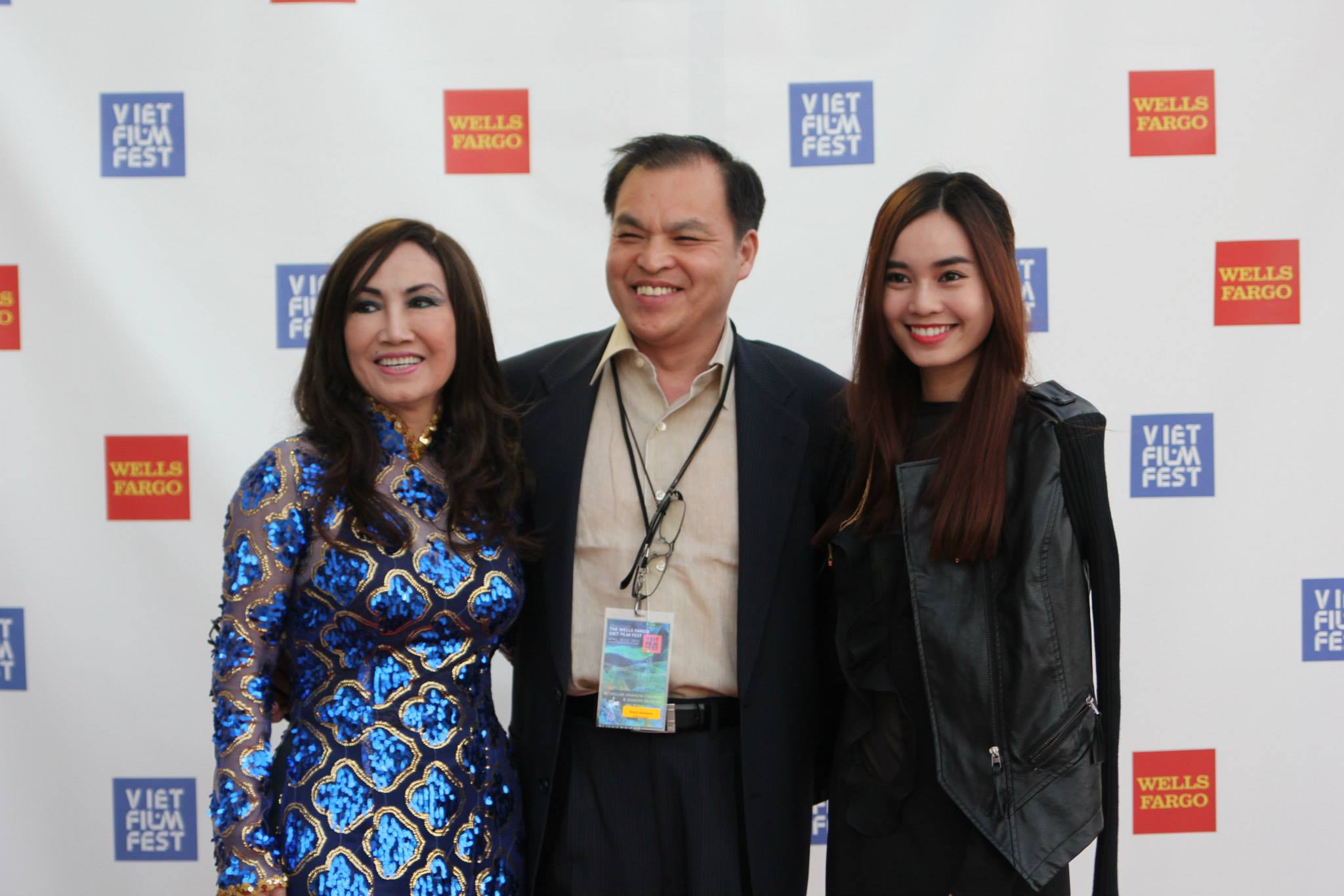 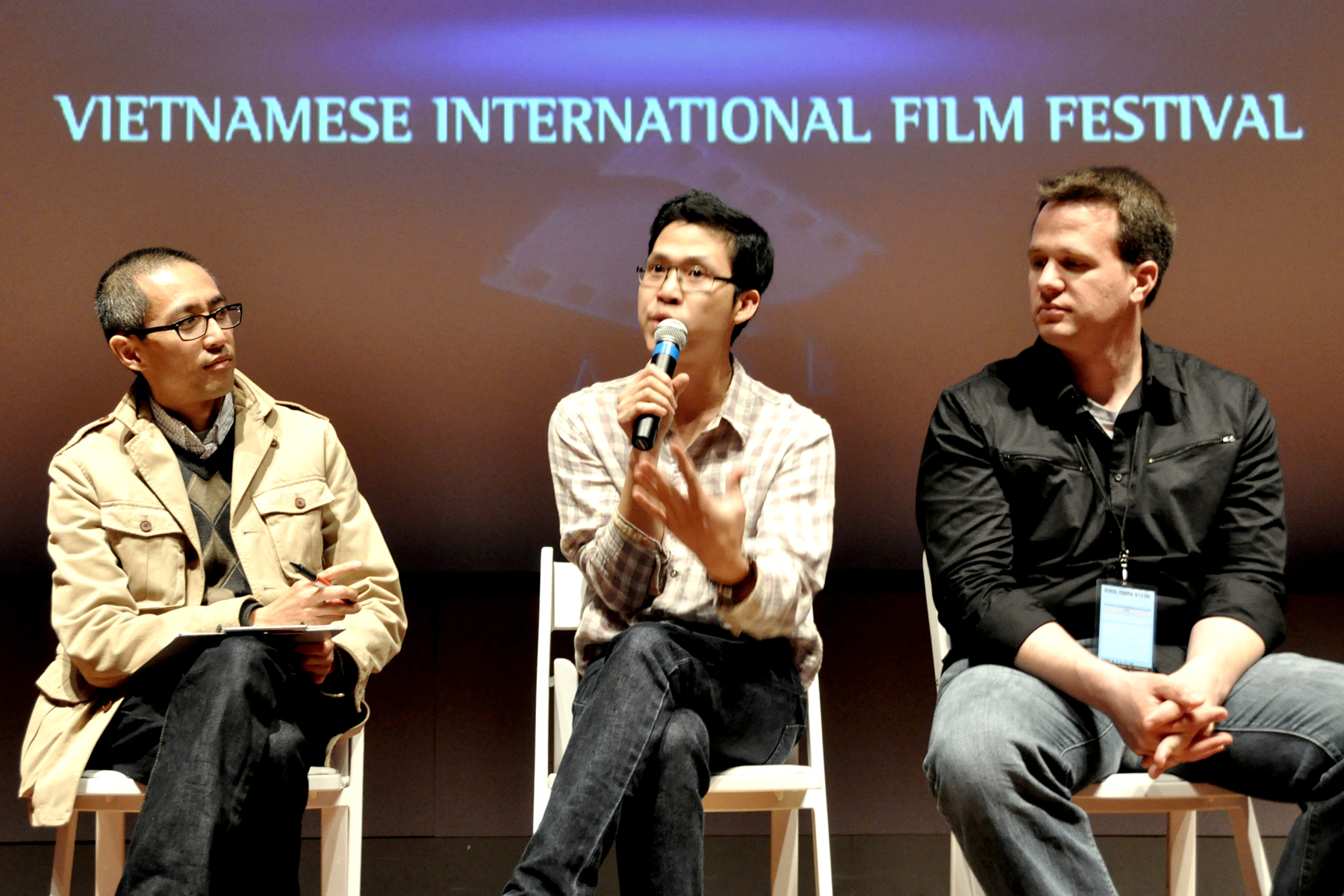 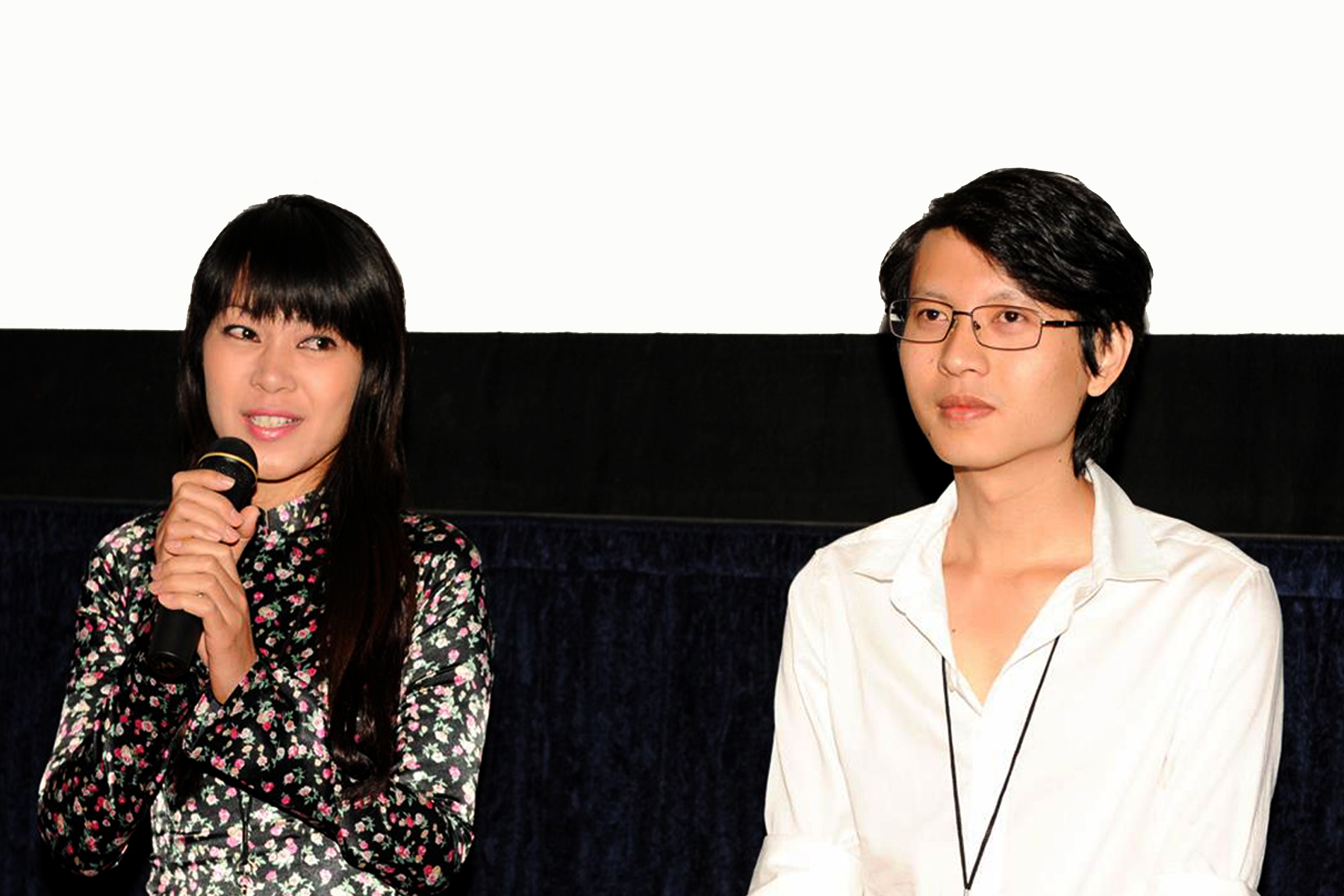 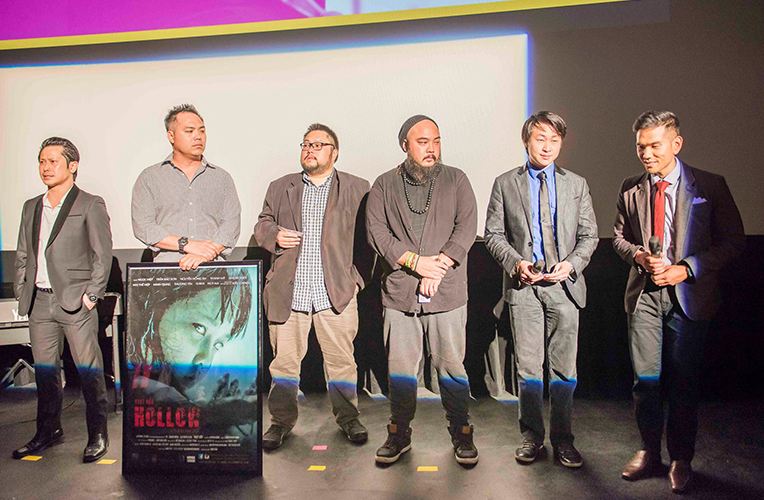 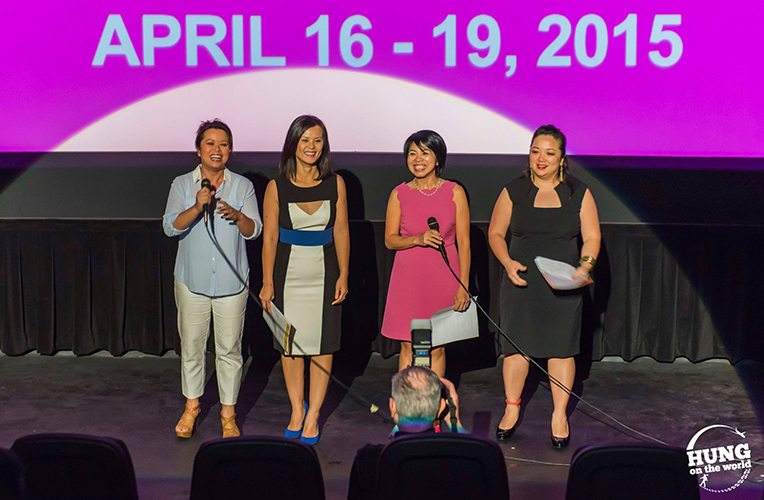 Connecting communities through Vietnamese voices and stories in cinema

Viet Film Fest is known for:

Submission period was between April-June, and it is now closed. We will announce the official selection in September. Thank you for your support!